I’ve watched A LOT of Winter Olympics these pasts 2 weeks. Apparently, I’m a massive snowboard fan, who knew! I’ve never had skis or a snowboard near my own feet, but I just love watching those super humans fearlessly fling themselves in the air while looking incredibly cool.

I’ve also enjoyed learning lots of new words and phrases: slopestyle and halfpipe and other things, that I now only know in Danish. But then I watched a bit of ice skating yesterday, and they have to take the win for most amazing terminology. A backward outside death spiral sounds exactly as beautiful and terrifying as it is. 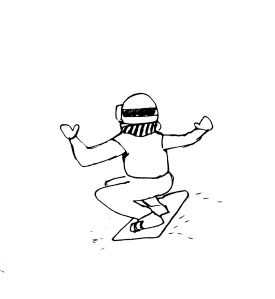 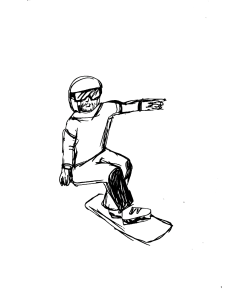 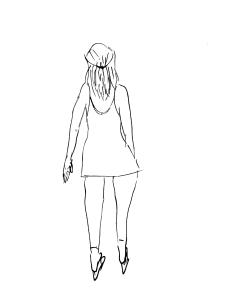 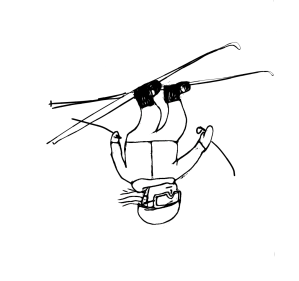 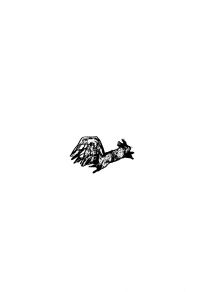 My favorite moment of the Winter Olympics was when a very brave/stupid squirrel ran across the track during the women’s parallel giant slalom. I hope the little guy is okay!

This site uses Akismet to reduce spam. Learn how your comment data is processed.